Brand-new metal newsracks housing each week’s edition of The All State can now be found installed on APSU’s main campus for the first time in The All State‘s 85-year history.

The new crimson racks have a metal body with glass doors encasing the week’s new edition, a recycling bin at the base and advertising space on either side managed by Signal Campus advertising. To get an ad placed on The All State‘s racks, visit Signal Campus online at SignalCampus.com/advertisers.html.

The new racks are available on the south side of the Kimbrough building, outside the Woodward Library, in between the Foy Fitness and Recreation Center and the Governor’s Stadium, on the east side of Eriksson Residence Hall and between Trahern and Sundquist Science Complex.

The special, How 2 College, edition will be available in these racks as well the other racks around campus for the first few weeks of the semester, in addition to our regular weekly publication.

These new durable racks come 85 years into The All State‘s history, which began on November 26, 1930 under the leadership of the first Editor-in-Chief Malvin Utleye.

The All State will be celebrating its 85th anniversary on November 23, the publication nearest to the anniversary, with a special anniversary edition as well as with other content and giveaways. 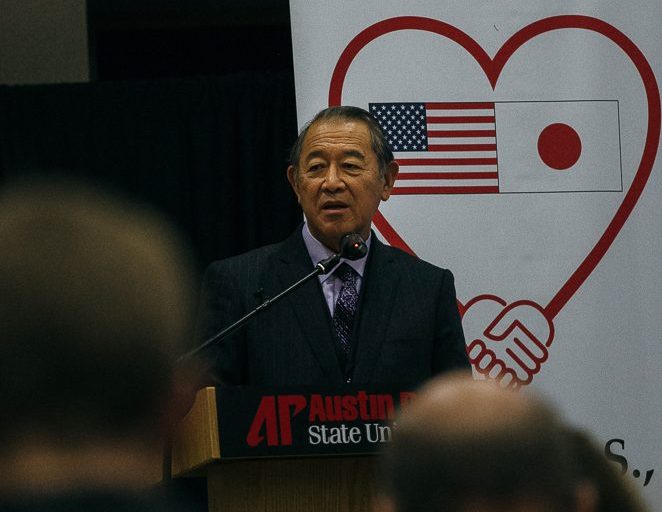 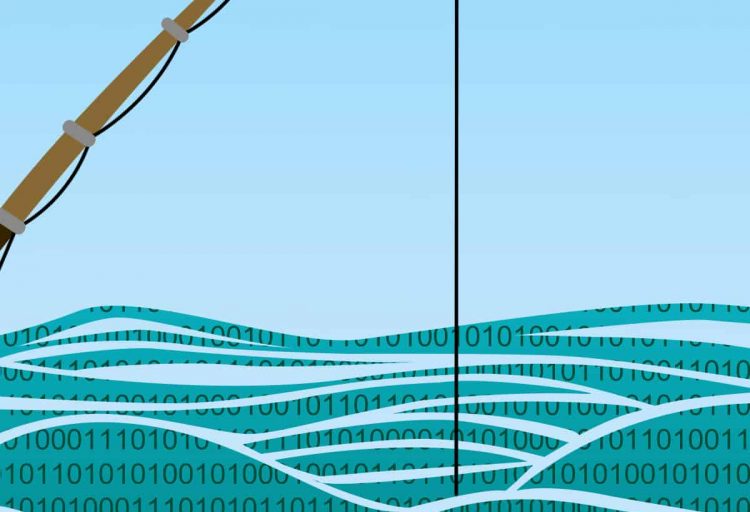 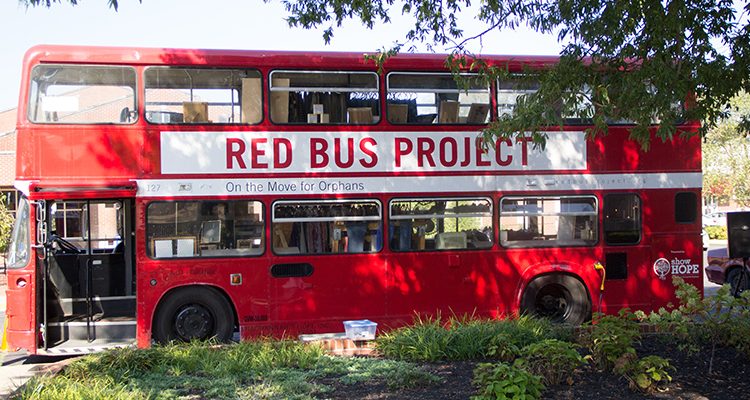