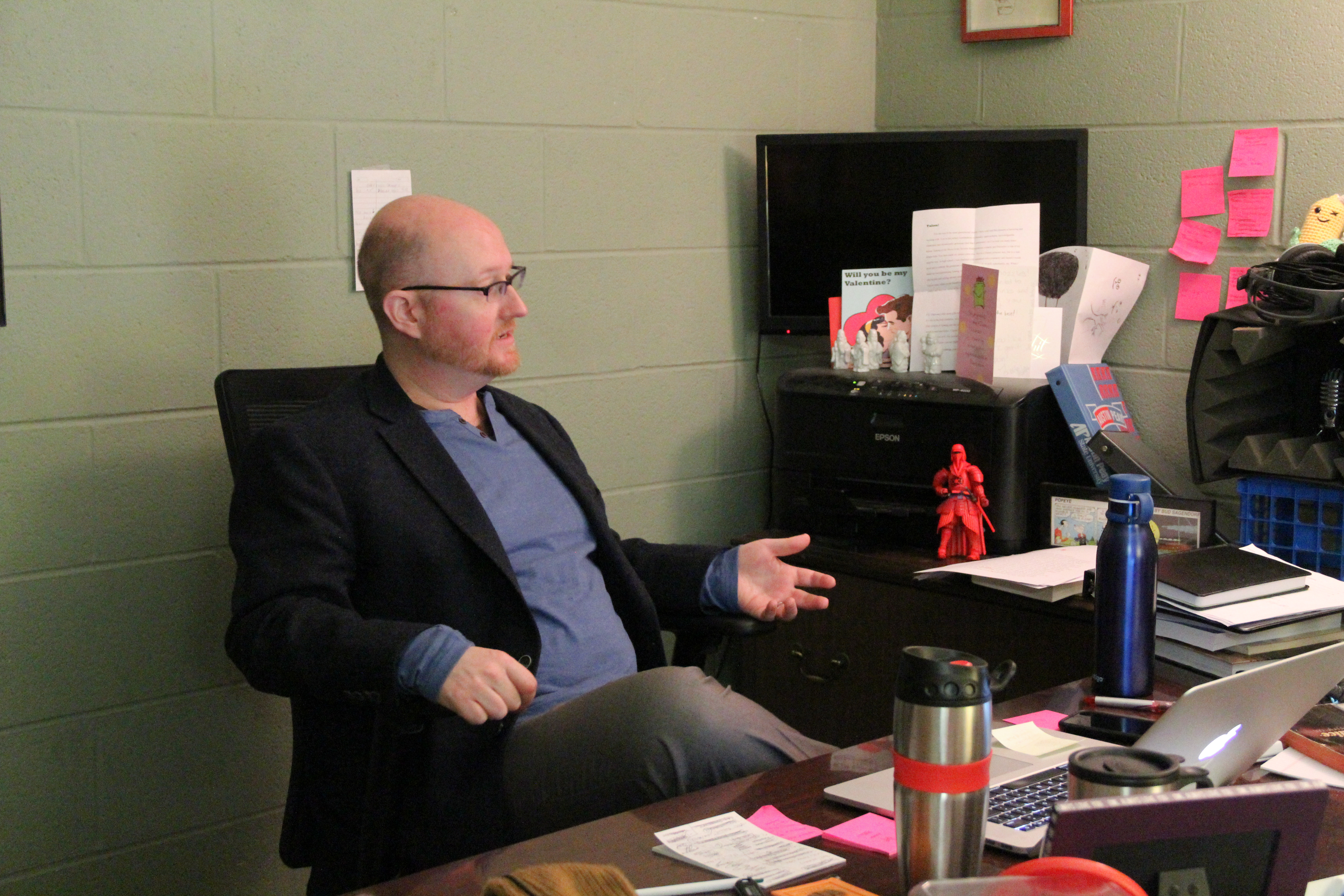 In a time where classics are being revisited and media is viewed in many mediums in recent years. Classics, such as Shakespeare, need original taste to bring in a new generation’s interests.

A podcast revolving around Shakespeare, split into four episodes, has come into the works in three different departments’ classes this semester at APSU. In an unusual collaboration, three professors from language and literature, theatre and communications got together to create a radio drama with their students.

“The three of us got together and realized that our specialties crossed and that we should do something with that,” Assistant Professor of Acting and Directing Talon Beeson said. “It started with Professor David Ellison and I saying we should work together and start a radio drama,”

Every podcast needs some sort of dialogue that draws the readers in, so more members had to be added to the team.

“As we started working on it though, we realized we didn’t have anyone to write it and so we brought Professor Jane Wessel from Languages and Literature on board and it was her suggestion to do Shakespeare scenes, comparing them to their 18th century versions,” Beeson said.

The podcast episodes will consist of scenes from “Macbeth,” “The Merchant of Venice,” and the “Tempest.” The potential fourth podcast will be a “making of” episode. The three subjects are coming together in a way that is out of the box for most students. Usually these three categories would not collaborate.

Beeson said the combination of Shakespeare drama and a podcast provides a unique experience students and writers both can immediately apply to their professional careers.

The drama will be available through iTunes later in the spring, and Beeson says the podcast is working on getting an official professional page to give students a project towards their resumes.

“It is pushing the students out of their comfort zones and creating a real-world atmosphere where they might have to work in teams in their future careers. They have all been having a blast with it and the growth is shown in all the journal[s] or recordings,” Beeson said.

Each class gets to touch on the podcast in its own way and then come together on some afternoons to work together.

“We are trying to show the students that this is how you direct a session, record in it, or work in the studio. Of course, David and I have both worked in studios before, but not all the students have seen what it’s like,” Beeson said.

The students are seeing how they could potentially play roles in all job categories if they entered this business in the future.

“The goal is that we can turn it over to the students, and they will know what has to be done to create a successful podcast, and the last one will be ran entirely by them,” Beeson said.

The project is a way to bring together students and professors that might not interact for projects on a normal basis, bringing Shakespeare to all who tune in to this podcast. 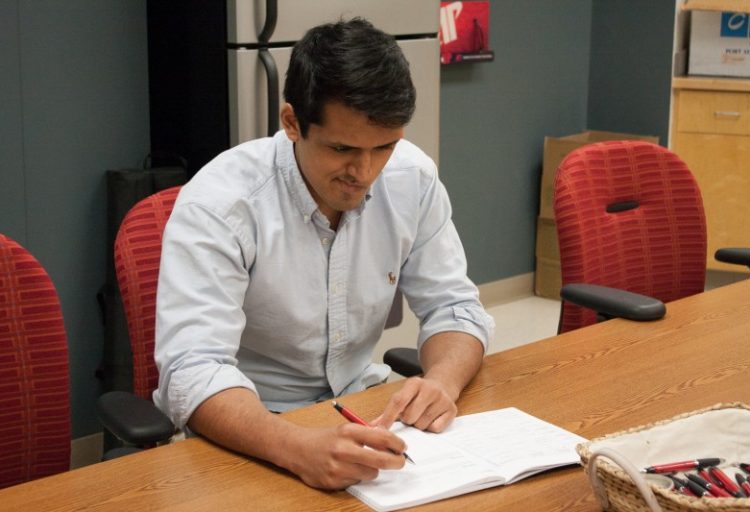 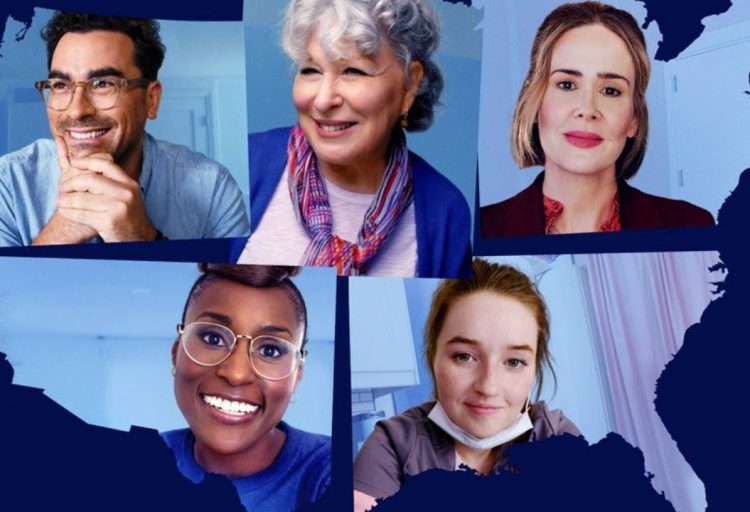