Over 10,000 young leaders descended on the nation’s capital this month in support of a clean energy future, including a large number of students from Tennessee, at this year’s Power Shift. While APSU could have committed to a greater presence, I think it was just enough to put a tiny dot on the map showing interest from our part of the world.

From Friday, April 15, to Monday, April 18, thousands of young people from across the nation were educated on practical solutions to important issues relating to the environment and the demands we place on it through development and energy consumption.

Students from across Tennessee pooled resources to acquire funds for registration, travel and hotel expenses. Everyone joined together in Knoxville on Friday, April 15, to share a bus and did not arrive in D.C. until Saturday morning. Saturday, April 16, and Sunday, April 17, consisted of workshops, presentations, speeches and educational events. Monday, April 18, was Rally Day, which saw 5,000 participants rally across Washington, D.C.

Pennsylvania Avenue was flooded with signs, flags and songs during a march from the White House to the U.S. Capitol building. Students met with congressional representatives and their staff to discuss current efforts to support clean energy.

This was an amazing opportunity to demonstrate our support for the green movement and represent APSU at the national level. Unfortunately, we could have done more. There are dozens, maybe hundreds of students on this campus interested in environmental issues, yet only a few attended.

“This trip has changed my outlook on the environmental movement. I’m seriously contemplating changing my major or picking up an environmental policy degree. Any reluctant student should reconsider the importance of this event,” said Patrick Pierce, junior geosciences major.

Despite the small number, we had a great time learning how to resolve environmental issues and meeting other people from across the country invested in the same battles on their campuses and in their communities. We also had a blast pressuring Marsha Blackburn’s office to focus on clean energy in support of the economy — jobs, energy independence, etc., but it could have been more.

Next time, we need at least 50 dedicated students who realize this small window — our college years — may be the first and only opportunity in our lives when we have both a weekend to spare and the authority as adults to raise our voices and demand a shift in power. From old to new, from dirty energy to clean — Power Shift! TAS 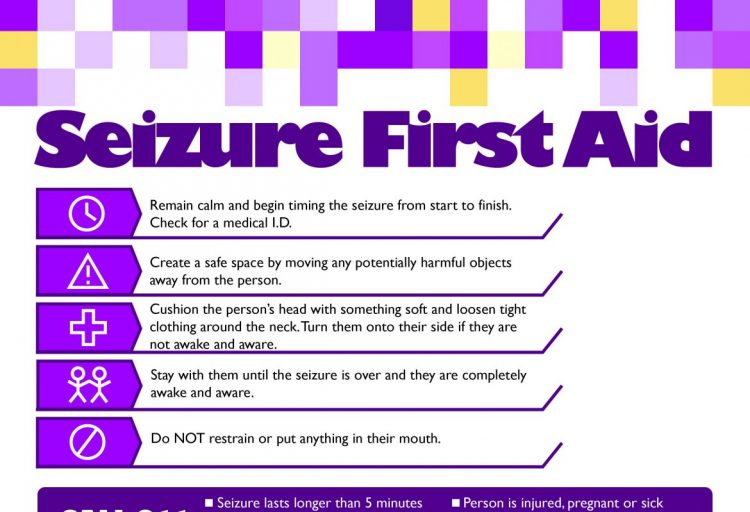